Toronto Hiphop artist Wes Williams aka Maestro Fresh Wes is considered to be the godfather of Canadian Hiphop. His 1989 classic single LET YOUR BACKBONE SLIDE, is the first to ever reach gold status as well as his debut album SYMPHONY IN EFFECT being the first to receive gold and platinum status in Canada. Being the first Canadian MC to reach Billboard top singles charts, and the first to ever receive Much Music Awards for best Rap Video and People’s Choice Award, Wes has inspired generations. 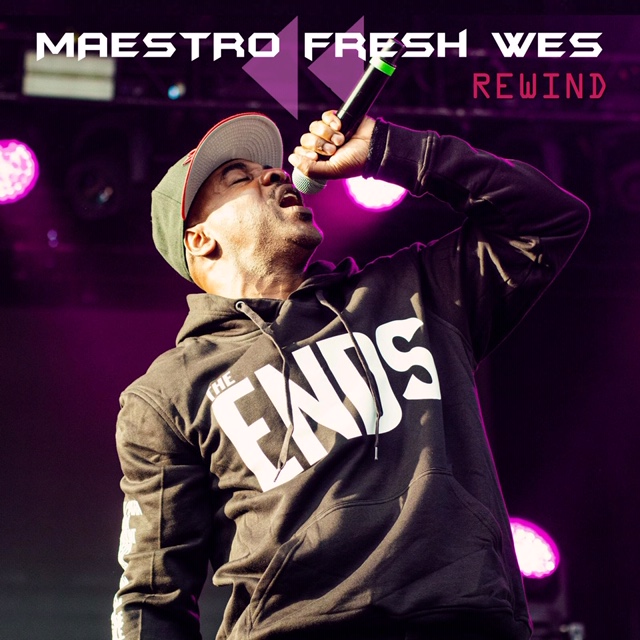 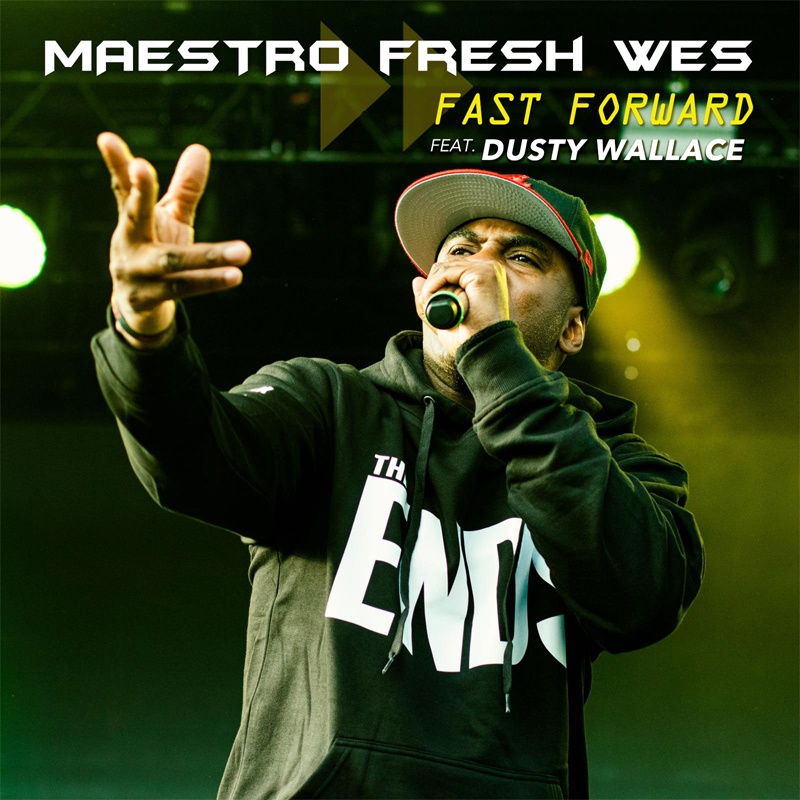 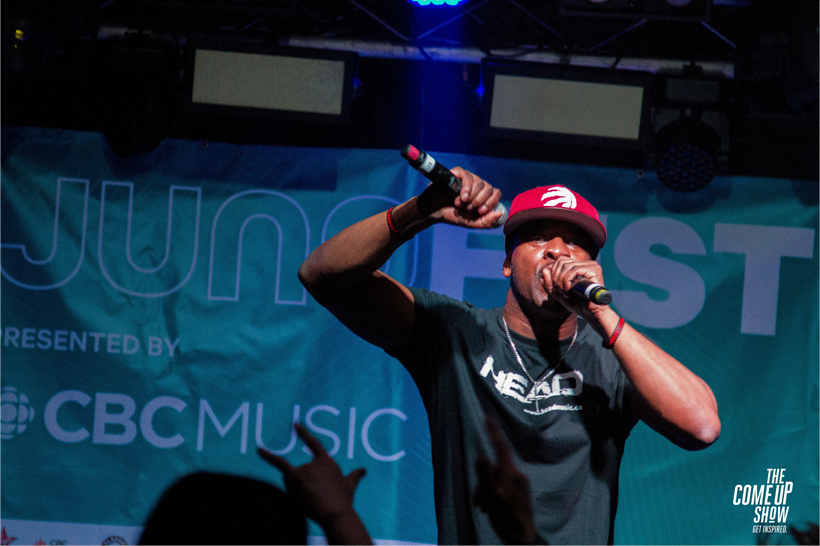 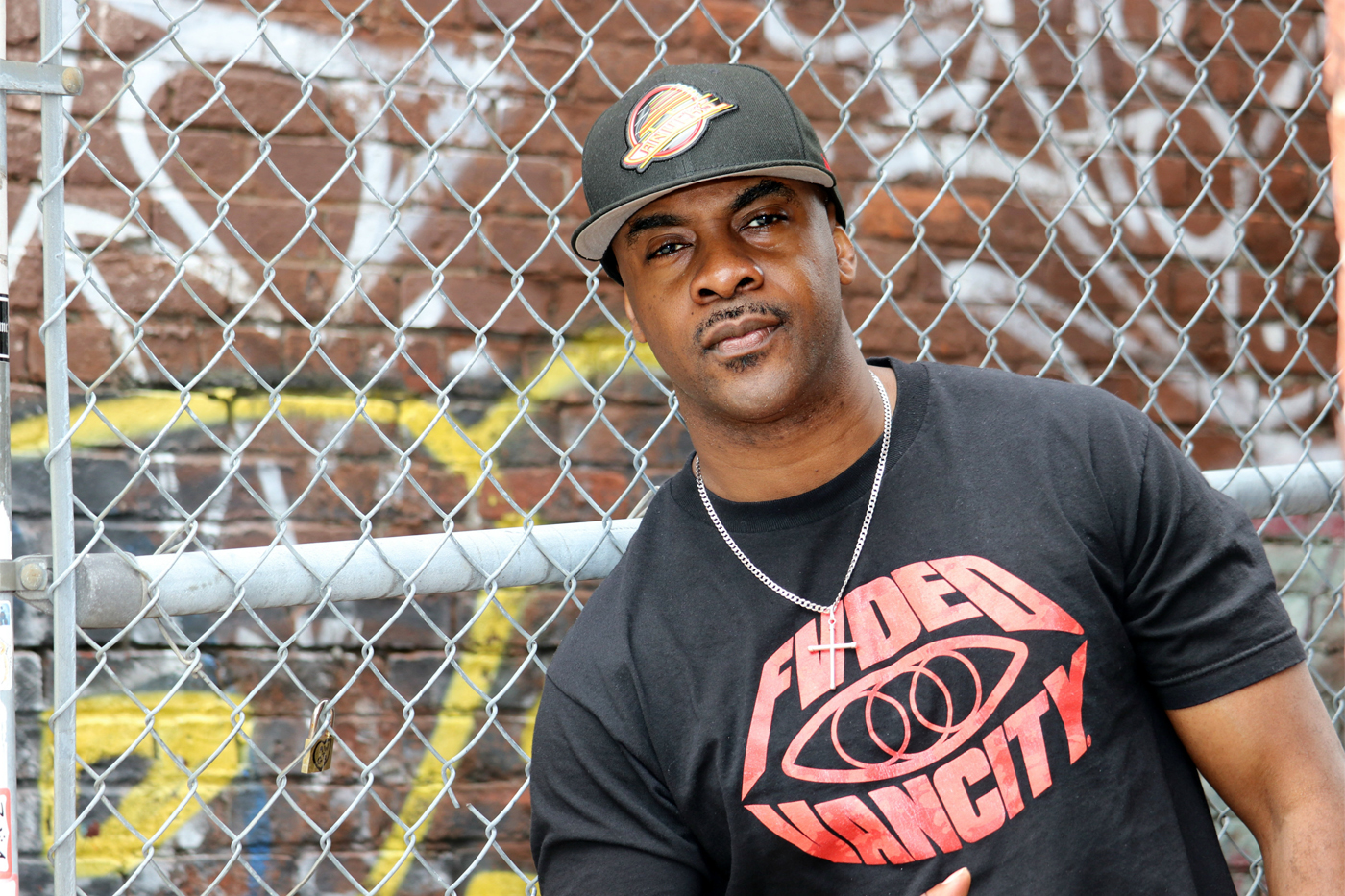 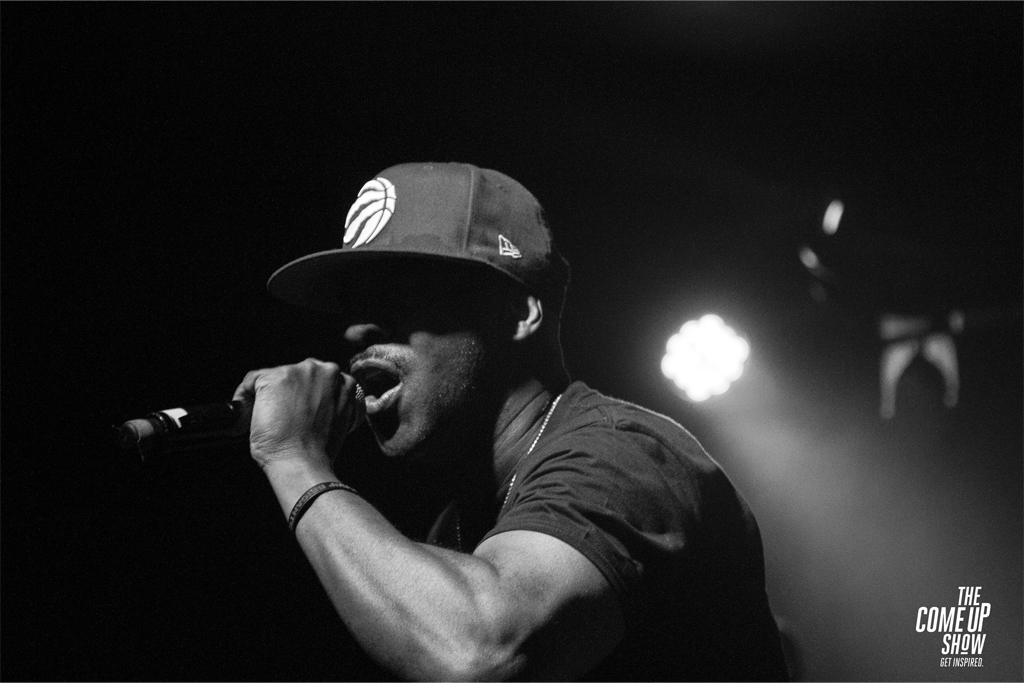 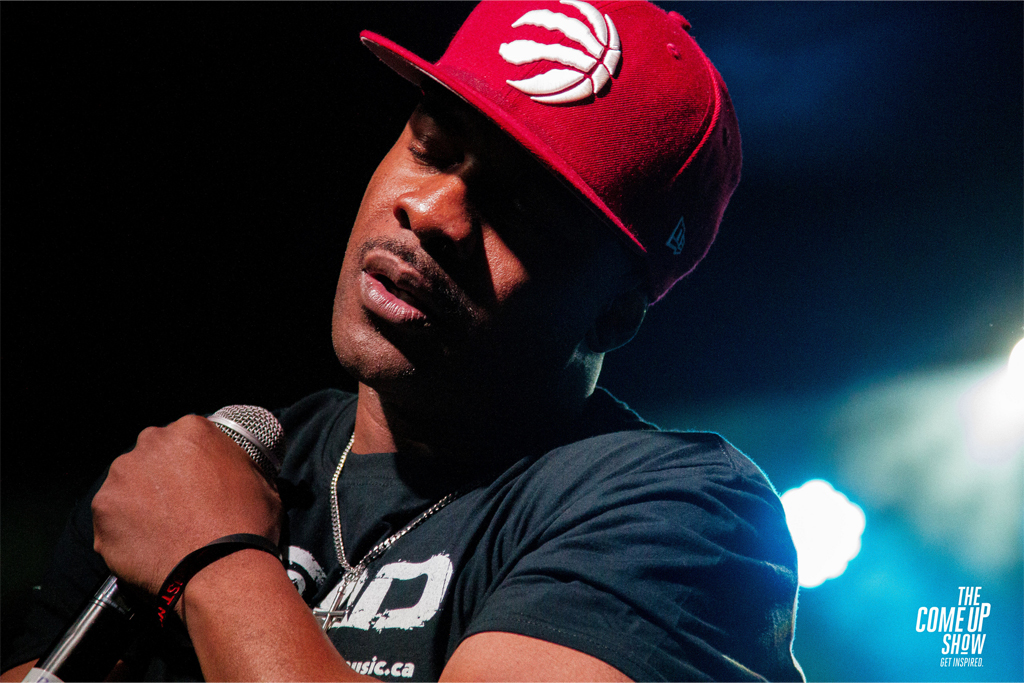 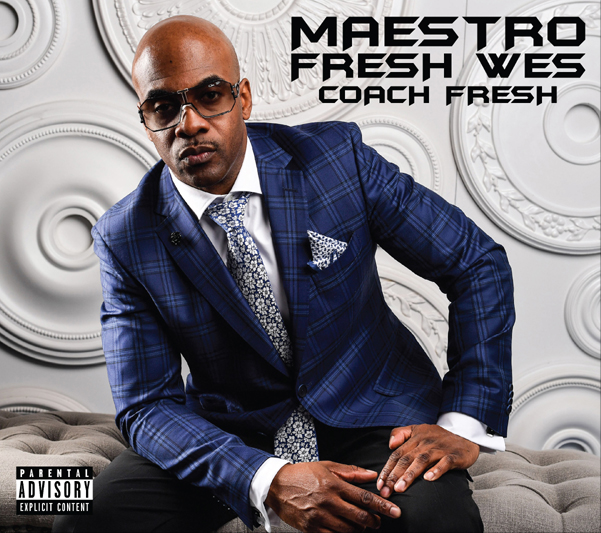 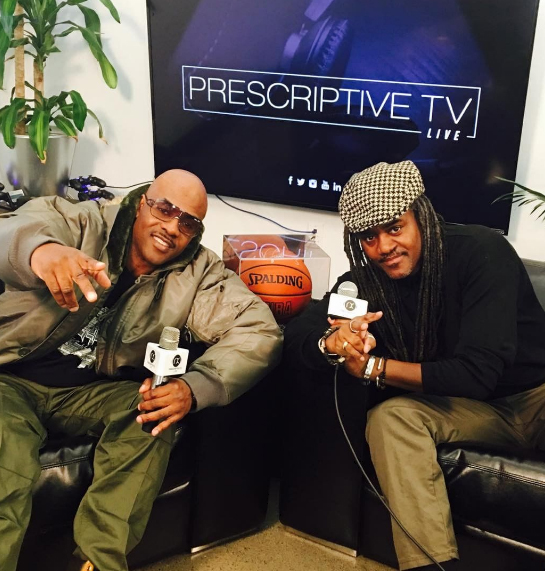 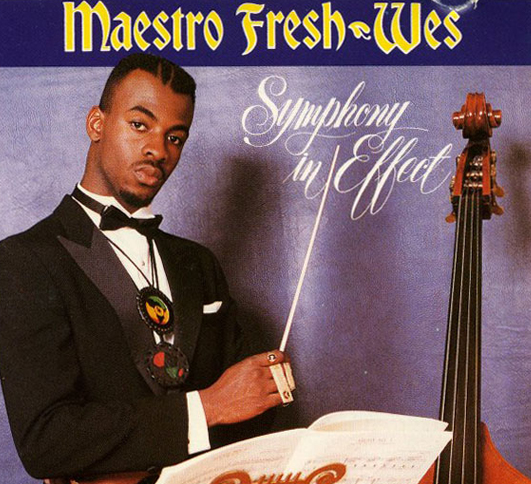 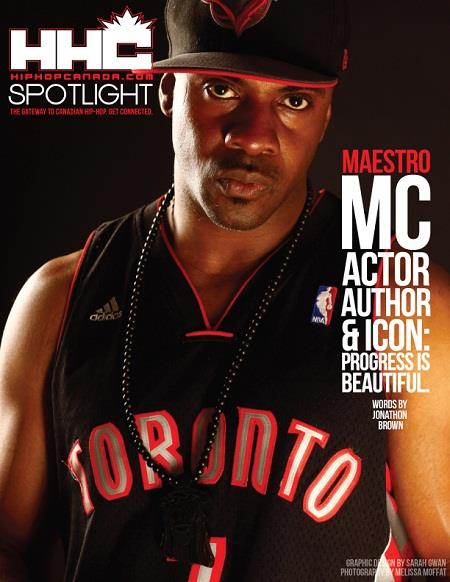 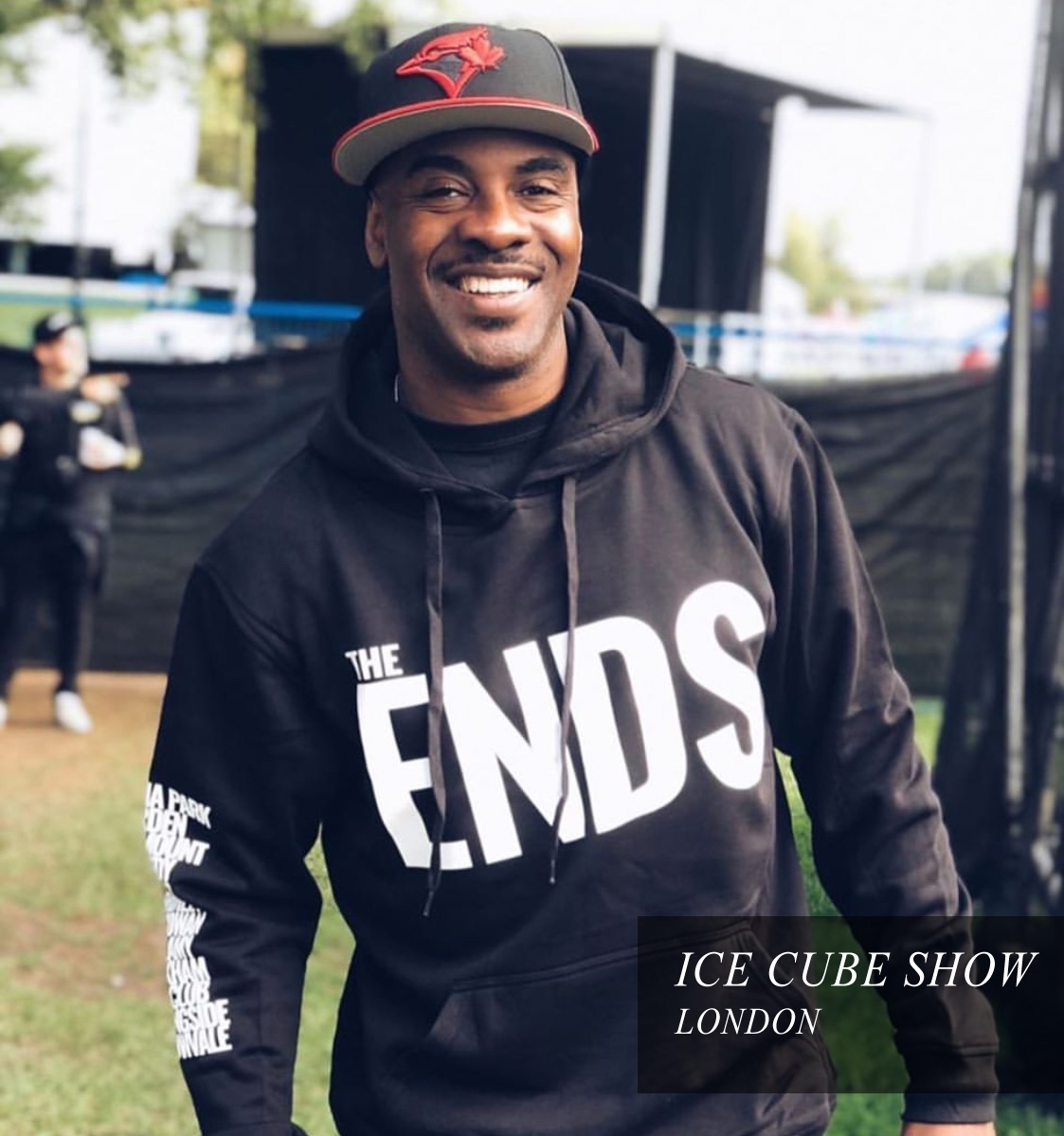