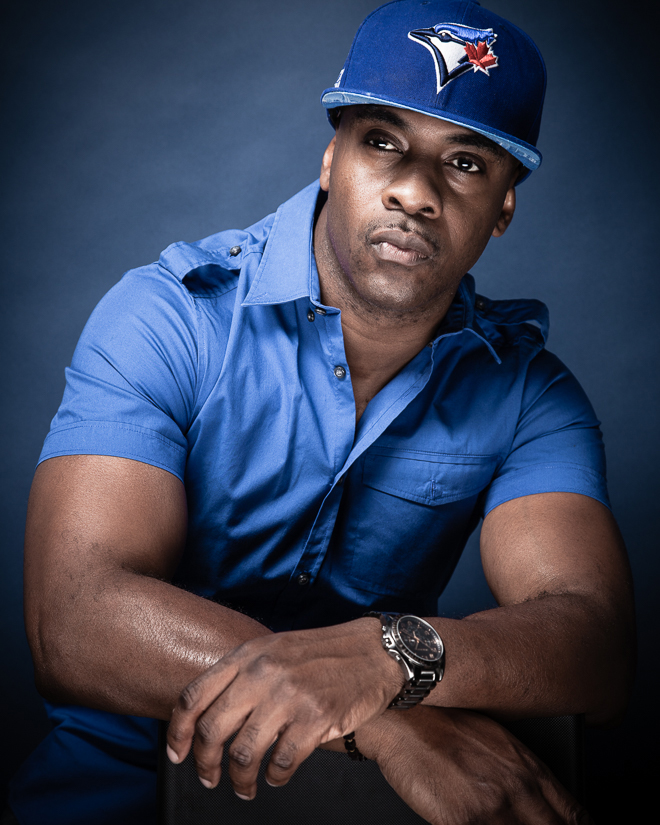 Wes Williams (aka Maestro Fresh Wes) has recently become the first rap artist to ever have a song inducted into the Canadian Songwriters Hall of Fame.

His legendary single “Let Your Backbone Slide”was the first rap recording to reach Gold and Platinum Status and is also considered to be a seminal intergenerational classic.

As an actor, Wes has appeared in several film and television projects, including eight seasons on CBC’s hit sitcom “Mr. D” playing the role of teacher / vice principal, Paul Dwyer .

Wes is also the author of the 2010 motivational book “Stick To Your Vision” and has been selected to do several national presentations, including the 2013 & 2017 Ted Talks on the subject of Self-Revision

Wes Williams has written theme songs for the 2014 Winter Olympics, 2015 Pan Am Games, as well as the 2016 Summer Olympics. His song “Underestimated” was included in the 2017 EA Sports NHL17.